At first glance this may appear to be another blog about dogs, but it’s actually about clients.

Meet Bodhi (pronounced BO-dee, short for Bodhisattva), the newest member of our family. He’s 9 weeks old, and has been with us for almost 2 weeks. He’s a German shepherd/black Lab/hound mix, and projects to be a big boy. Two months after losing Marcus, we found we couldn’t stand living without a dog. A few weeks, ago, when Susana heard about a litter of puppies, we went to meet them, and fell in love with the little one we decided to call Bodhi. Once he was old enough to leave his Mom and littermates, we took him home with us.

Bodhi is adorable, and we’re all having great fun with him (except for our cat Ashley, but that’s another story). But puppies need to be trained not to develop bad habits, such as peeing in the house or biting everything (and everyone) they see (although I sort of like calling Bodhi “Mr. Mouthy”). So we’re trying something called clicker-training. We walk around with plastic clickers tied around our wrists. Whenever Bodhi does something good, we’re supposed to click the clicker, and immediately give him a treat. The idea is that he associates the sound of the clicker with the treat, and that he figures out that the clicker sounds when he does the good thing, which we hope will become habit. Since Bodhi seems to be pretty smart, we’re optimistic.

My clients are pretty smart, too, and I appreciate how they allow me to do the work that I do, but sometimes I wish I could train them to develop behaviors that would make their lives and mine easier. One frustrating habit I’d like to “cure” them of is their tendency to use jargon and inaccessible language when communicating with the public. A few months ago I was given the assignment of writing a press release on a new treatment for rheumatoid arthritis. As anyone who’s worked in this field surely knows, rheumatoid arthritis is commonly abbreviated as RA, and pharmaceutical marketers — and the communications professionals who work with them — routinely sprinkle their conversations with “RA,” and they all understand each other when they do so. However, when communicating with the general public, it is necessary to explain all technical terms, even one as well-known as RA. When writing press releases or any materials for a consumer audience, I habitually spell out technical terms at first mention, and use the abbreviation thereafter. Indeed, that’s what I did with the press release in this case: in the first paragraph I mentioned this was a new treatment for “rheumatoid arthritis (RA)”, and followed that with some basic information about the treatment and the disease. The agency that hired me thanked me for my contributions, and took over from there. A couple of weeks later, they sent me the “final” release as a courtesy. The headline, in big, blocky letters, heralded the launch of a “NEW RA TREATMENT”. It wasn’t until the fourth paragraph, in which a physician was quoted, that rheumatoid arthritis was spelled out. I found myself telling my agency contact, very gently, that not everyone knows what RA is, even if it’s common knowledge within the agency. But in the echo chamber that often characterizes pharmaceutical marketing (not to mention agency/client relationships), excessive use of industry-speak may reflect a silo mentality, in that those ostensibly charged with communicating with the public may have lost touch with one of the basic principles of communication: keep it simple, clear, and accessible. It’s in such instances that I’d like to coax my clients out of their silos.

Such was my feeling on another recent assignment, which involved writing a background document for a company that conducts molecular profiling of tumors in patients with cancer. Although the company is highly regarded within the oncology research community, it seeks to raise its profile with the general public, and therefore commissioned a handful of consumer-friendly press materials. In my first draft of the background document, I wrote how the company employs various technologies to identify and analyze certain biomarkers in patients’ tumors, and explained how this approach may bring the oncology field closer to the era of personalized medicine. After submitting my draft, the client circulated it to various executives and consultants who had to sign off on the document. The draft that was returned to me for “final” editing stated that the molecular profiling technologies are used to “interrogate” a tumor. Upon seeing this intrusion of jargon, my first thought was of something taking place in the back room of a police station. Although “interrogate” might have been technically correct, and common parlance within the industry, it struck me more as “inside baseball”-type language than consumer-friendly. I therefore decided it was in the everyone’s best interest for me to act as Bad Cop and encourage the company to drop the “interrogate” wording if the document was to resonate with the general public. Fortunately, the client listened.

You might say it’s my job, not the client’s, to spot these instances of “inelegant” language (as a certain presidential candidate might say), and you’d be right. But clients don’t always share revised drafts with the medical writers they hire for such projects. Oftentimes this oversight is purely a matter of forgetfulness, a symptom of the huge and demanding workloads shouldered by pharmaceutical executives, communications specialists, and everyone else whose input is sought. But I think some of these unfortunate instances may be due to clients’ hubris, a belief that they can handle the project themselves, and that they no longer need to engage (or pay) the medical writer, whose work is considered done. It’s those clients whose behaviors I wish I could change, or at least encourage adoption of better communications habits.

Fortunately, most of my clients — particularly those on the agency side — are conscientious about sharing drafts with me, and many ask me to do a final proof before a document goes to print. But there are occasions when I wonder what I’m about to open: a document or a can of worms. Such was the case yesterday, when an agency friend sent me a couple of documents written for a company that is launching a new foundation. After having written the initial drafts of these documents, I was now being asked to proofread the “final” versions, which had undergone multiple rounds of review and editing by the client. As I opened the first document, I recalled how we initially positioned the foundation’s primary goal as “better patient outcomes.” However, in the “final” version, this had been changed to “better patient treatments.” After nearly spraying my laptop monitor with the mouthful of tea I had just sipped, I wondered to myself, What is a patient treatment? What other kind of treatment is there? As I said to my agency friend when I sent the document back to him, we should either revert back to our original language — “better patient outcomes” — or delete the word “patient.”

The second document contained another phrase that raised my hackles. The document described how the foundation’s board of directors would be comprised of “leading industry KOLs.” The acronym KOL, as many of you know, stands for key opinion leader. When you place the word “leading” before “KOL,” the phrase becomes redundant. “I suppose the client wants to distinguish its board members from laggard industry KOLs,” I joked to my agency friend. And yet, I understood why the client used that phrase. When I first entered the medical communications field about 25 years ago, any doctor whose opinion or input was solicited for an industry marketing effort was known merely as a physician expert. About a decade ago, some genius decided to start calling these doctors KOLs. The phrase had a certain panache, and it quickly caught on within the industry. Before long, every doctor who spoke or acted on behalf of industry was known as a KOL, and high-profile industry executives became known as industry KOLs. But if the acronym is applied to everyone in the field, how can all of these individuals be considered “key,” let alone “leaders”? In the case of my agency’s client, it seems the company wanted to emphasize that the foundation’s board wouldn’t be comprised of just anyone. Indeed, the board would include people widely regarded as industry leaders. But the phrase, “leading industry KOLs” still stuck in my craw; its sloppy redundancy undermined the very concept the client was trying to convey. “I recommend losing the ‘leading,'” I told my agency friend, and he agreed. We’ll see how the client responds. Now, where’s that clicker? 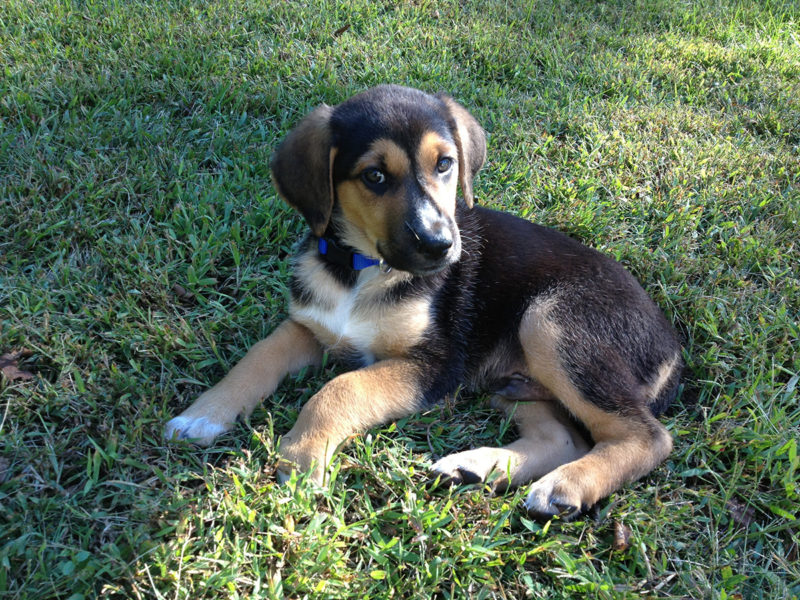